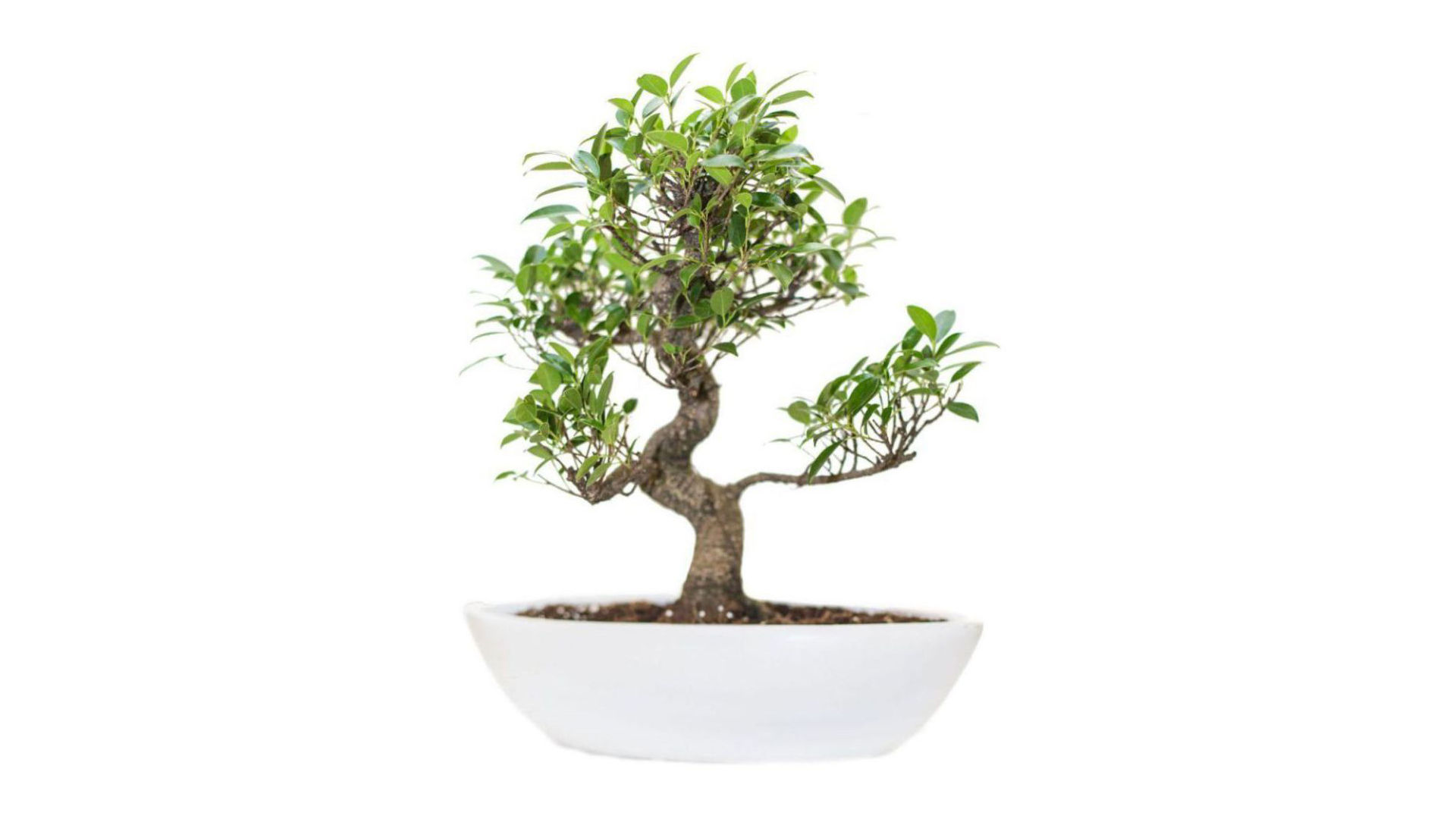 Bonsai aesthetics are the aesthetic goals characterizing the Japanese tradition of growing an artistically shaped miniature tree in a container. Many Japanese cultural characteristics, in particular the influence of Zen Buddhism and the expression of Wabi-sabi, inform the bonsai tradition in Japan. Established art forms that share some aesthetic principles with bonsai include penjing and saikei. A number of other cultures around the globe have adopted the Japanese aesthetic approach to bonsai, and, while some variations have begun to appear, most hew closely to the rules and design philosophies of the Japanese tradition.

Over centuries of practice, the Japanese bonsai aesthetic has encoded some important techniques and design guidelines. Like the aesthetic rules that govern, for example, Western common practice period music, bonsai’s guidelines help practitioners work within an established tradition with some assurance of success. Simply following the guidelines alone will not guarantee a successful result. Nevertheless, these design rules can rarely be broken without reducing the impact of the bonsai specimen. Some key principles in bonsai aesthetics include:

Miniaturization: By definition, a bonsai is a tree kept small enough to be container-grown while otherwise fostered to have a mature appearance.
Proportion among elements: The most prized proportions mimic those of a full-grown tree as closely as possible. Small trees with large leaves or needles are out of proportion and are avoided, as is a thin trunk with thick branches.

No trace of the artist: The designer’s touch must not be apparent to the viewer. If a branch is removed in shaping the tree, the scar will be concealed. Likewise, wiring should be removed or at least concealed when the bonsai is shown, and must leave no permanent marks on the branch or bark.

Poignancy: Many of the formal rules of bonsai help the grower create a tree that expresses Wabi-sabi, or portrays an aspect of mono no aware.