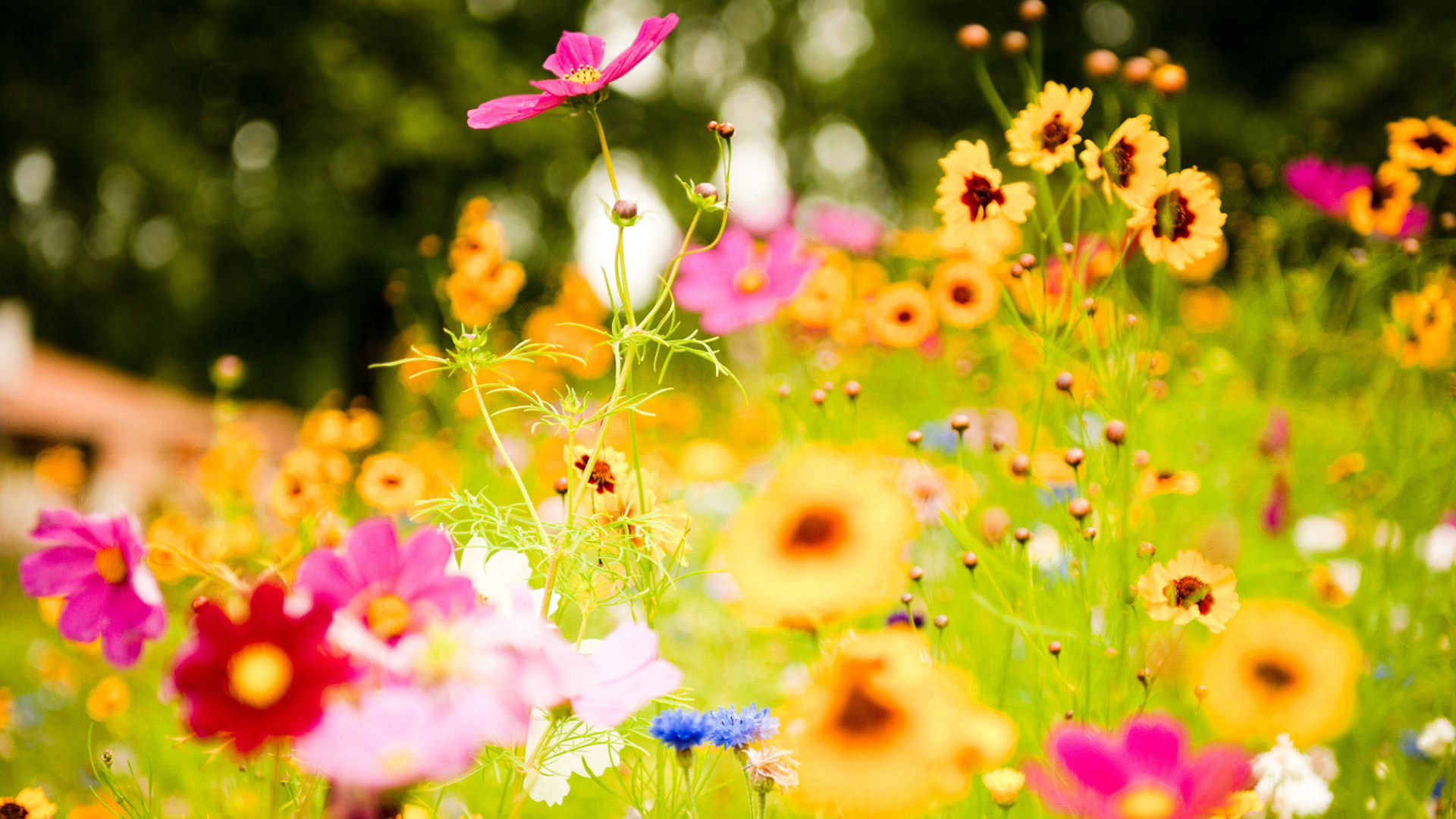 A flower develops on a modified shoot or axis from a determinate apical meristem (determinate meaning the axis grows to a set size). It has compressed internodes, bearing structures that in classical plant morphology are interpreted as highly modified leaves. Detailed developmental studies, however, have shown that stamens are often initiated more or less like modified stems (caulomes) that in some cases may even resemble branchlets. Taking into account the whole diversity in the development of the androecium of flowering plants, we find a continuum between modified leaves (phyllomes), modified stems (caulomes), and modified branchlets (shoots).

The transition to flowering is one of the major phase changes that a plant makes during its life cycle. The transition must take place at a time that is favorable for fertilization and the formation of seeds, hence ensuring maximal reproductive success. To meet these needs a plant is able to interpret important endogenous and environmental cues such as changes in levels of plant hormones and seasonable temperature and photoperiod changes. Many perennial and most biennial plants require vernalization to flower. The molecular interpretation of these signals is through the transmission of a complex signal known as florigen, which involves a variety of genes, including Constans, Flowering Locus C and Flowering Locus T. Florigen is produced in the leaves in reproductively favorable conditions and acts in buds and growing tips to induce a number of different physiological and morphological changes.

The first step of the transition is the transformation of the vegetative stem primordia into floral primordia. This occurs as biochemical changes take place to change cellular differentiation of leaf, bud and stem tissues into tissue that will grow into the reproductive organs. Growth of the central part of the stem tip stops or flattens out and the sides develop protuberances in a whorled or spiral fashion around the outside of the stem end. These protuberances develop into the sepals, petals, stamens, and carpels. Once this process begins, in most plants, it cannot be reversed and the stems develop flowers, even if the initial start of the flower formation event was dependent of some environmental cue. Once the process begins, even if that cue is removed the stem will continue to develop a flower.

Yvonne Aitken has shown that flowering transition depends on a number of factors, and that plants flowering earliest under given conditions had the least dependence on climate whereas later-flowering varieties reacted strongly to the climate setup.

The molecular control of floral organ identity determination appears to be fairly well understood in some species. In a simple model, three gene activities interact in a combinatorial manner to determine the developmental identities of the organ primordia within the floral meristem. These gene functions are called A, B and C-gene functions. In the first floral whorl only A-genes are expressed, leading to the formation of sepals. In the second whorl both A- and B-genes are expressed, leading to the formation of petals. In the third whorl, B and C genes interact to form stamens and in the center of the flower C-genes alone give rise to carpels. The model is based upon studies of mutants in Arabidopsis thaliana and snapdragon, Antirrhinum majus. For example, when there is a loss of B-gene function, mutant flowers are produced with sepals in the first whorl as usual, but also in the second whorl instead of the normal petal formation. In the third whorl the lack of B function but presence of C-function mimics the fourth whorl, leading to the formation of carpels also in the third whorl.

Most genes central in this model belong to the MADS-box genes and are transcription factors that regulate the expression of the genes specific for each floral organ.