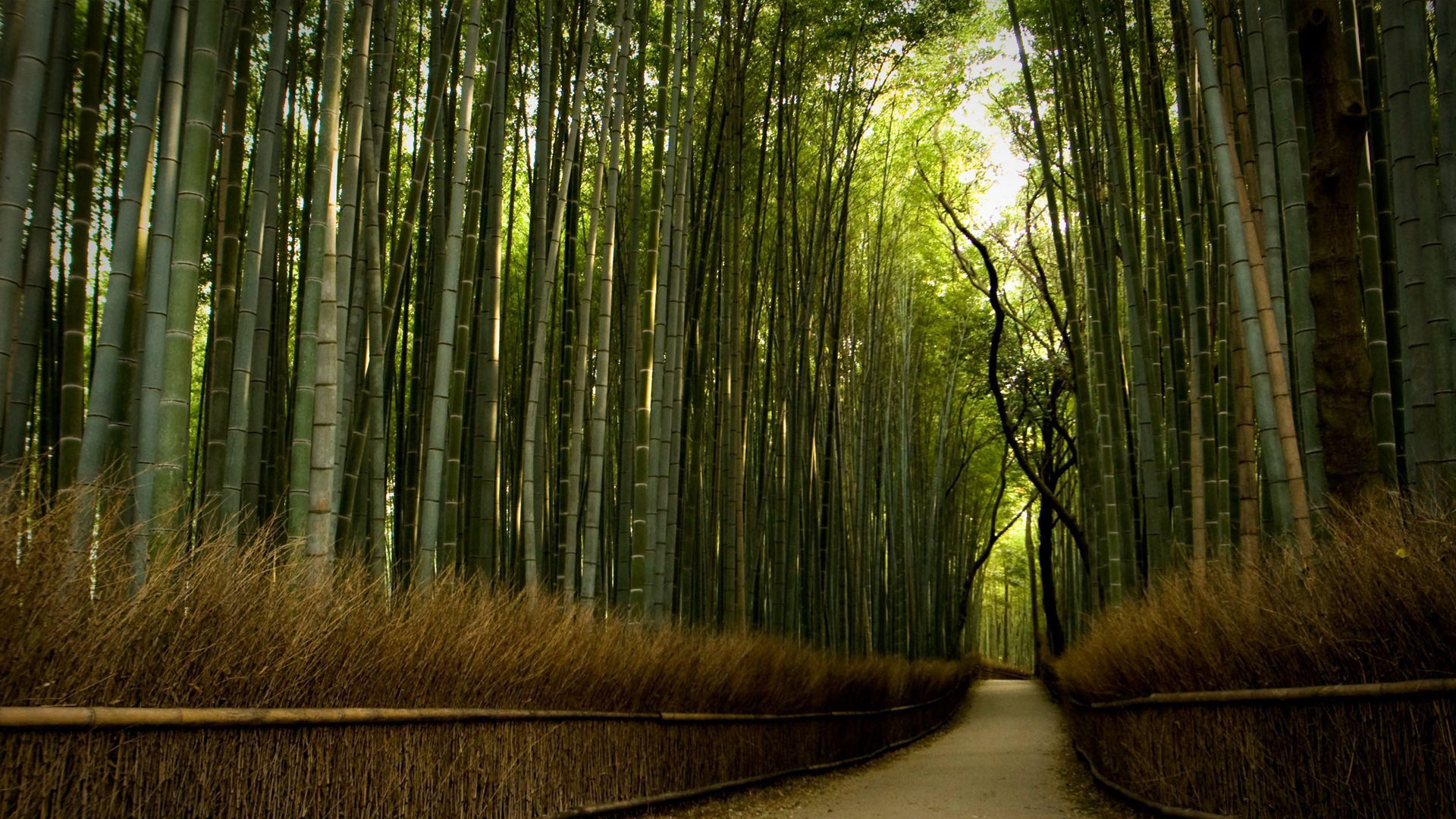 Forests provide a diversity of ecosystem services including:

Some researchers state that forests do not only provide benefits, but can in certain cases also incur costs to humans. Forests may impose an economic burden, diminish the enjoyment of natural areas, reduce the food producing capacity of grazing land and cultivated land, reduce biodiversity reduce available water for humans and wildlife, harbour dangerous or destructive wildlife, and act as reservoirs of human and livestock disease.

The management of forests is often referred to as forestry. Forest management has changed considerably over the last few centuries, with rapid changes from the 1980s onwards culminating in a practice now referred to as sustainable forest management. Forest ecologists concentrate on forest patterns and processes, usually with the aim of elucidating cause-and-effect relationships. Foresters who practice sustainable forest management focus on the integration of ecological, social, and economic values, often in consultation with local communities and other stakeholders.

Humans have generally decreased the amount of forest worldwide. Anthropogenic factors that can affect forests include logging, urban sprawl, human-caused forest fires, acid rain, invasive species, and the slash and burn practices of swidden agriculture or shifting cultivation. The loss and re-growth of forest leads to a distinction between two broad types of forest, primary or old-growth forest and secondary forest. There are also many natural factors that can cause changes in forests over time including forest fires, insects, diseases, weather, competition between species, etc. In 1997, the World Resources Institute recorded that only 20% of the world’s original forests remained in large intact tracts of undisturbed forest. More than 75% of these intact forests lie in three countries—the boreal forests of Russia and Canada and the rainforest of Brazil.

In 2010, the United Nations Food and Agriculture Organization reported that world deforestation, mainly the conversion of tropical forests to agricultural land, had decreased over the past ten years but still continues at a high rate in many countries. Globally, around 13 million hectares of forests were converted to other uses or lost through natural causes each year between 2000 and 2010 as compared to around 16 million hectares per year during the 1990s. The study covered 233 countries and areas. Brazil and Indonesia, which had the highest loss of forests in the 1990s, have significantly reduced their deforestation rates. China instituted a ban on logging, beginning in 1998, due to the erosion and flooding that it caused. In addition, ambitious tree planting programmes in countries such as China, India, the United States and Vietnam – combined with natural expansion of forests in some regions – have added more than seven million hectares of new forests annually. As a result, the net loss of forest area was reduced to 5.2 million hectares per year between 2000 and 2010, down from 8.3 million hectares annually in the 1990s. In 2015, a study for Nature Climate Change showed that the trend has recently been reversed, leading to an “overall gain” in global biomass and forests. This gain is due especially to reforestation in China and Russia. However new forests are not completely equivalent to old growth forests in terms of species diversity, resilience and carbon capture. On September 7, 2015, the Food and Agriculture Organization of the United Nations released a new study stating that, over the last 25 years, the global deforestation rate has decreased by 50% due to improved management of forests and greater government protection.

Smaller areas of woodland in cities may be managed as urban forestry, sometimes within public parks. These are often created for human benefits; Attention Restoration Theory argues that spending time in nature reduces stress and improves health, while forest schools and kindergartens help young people to develop social as well as scientific skills in forests. These typically need to be close to where the children live, for practical logistics.

Canada has about 4,020,000 square kilometres (1,550,000 sq mi) of forest land. More than 90% of forest land is publicly owned and about 50% of the total forest area is allocated for harvesting. These allocated areas are managed using the principles of sustainable forest management, which includes extensive consultation with local stakeholders. About eight percent of Canada’s forest is legally protected from resource development. Much more forest land—about 40 percent of the total forest land base—is subject to varying degrees of protection through processes such as integrated land use planning or defined management areas such as certified forests.

By December 2006, over 1,237,000 square kilometres of forest land in Canada (about half the global total) had been certified as being sustainably managed. Clearcutting, first used in the latter half of the 20th century, is less expensive, but devastating to the environment, and companies are required by law to ensure that harvested areas are adequately regenerated. Most Canadian provinces have regulations limiting the size of clear-cuts, although some older clear-cuts can range upwards of 110 square kilometres (27,000 acres) in size which was cut over several years.

In the United States, most forests have historically been affected by humans to some degree, though in recent years improved forestry practices have helped regulate or moderate large scale or severe impacts. However, the United States Forest Service estimates a net loss of about 2 million hectares (4,942,000 acres) between 1997 and 2020; this estimate includes conversion of forest land to other uses, including urban and suburban development, as well as afforestation and natural reversion of abandoned crop and pasture land to forest. However, in many areas of the United States, the area of forest is stable or increasing, particularly in many northern states. The opposite problem from flooding has plagued national forests, with loggers complaining that a lack of thinning and proper forest management has resulted in large forest fires.