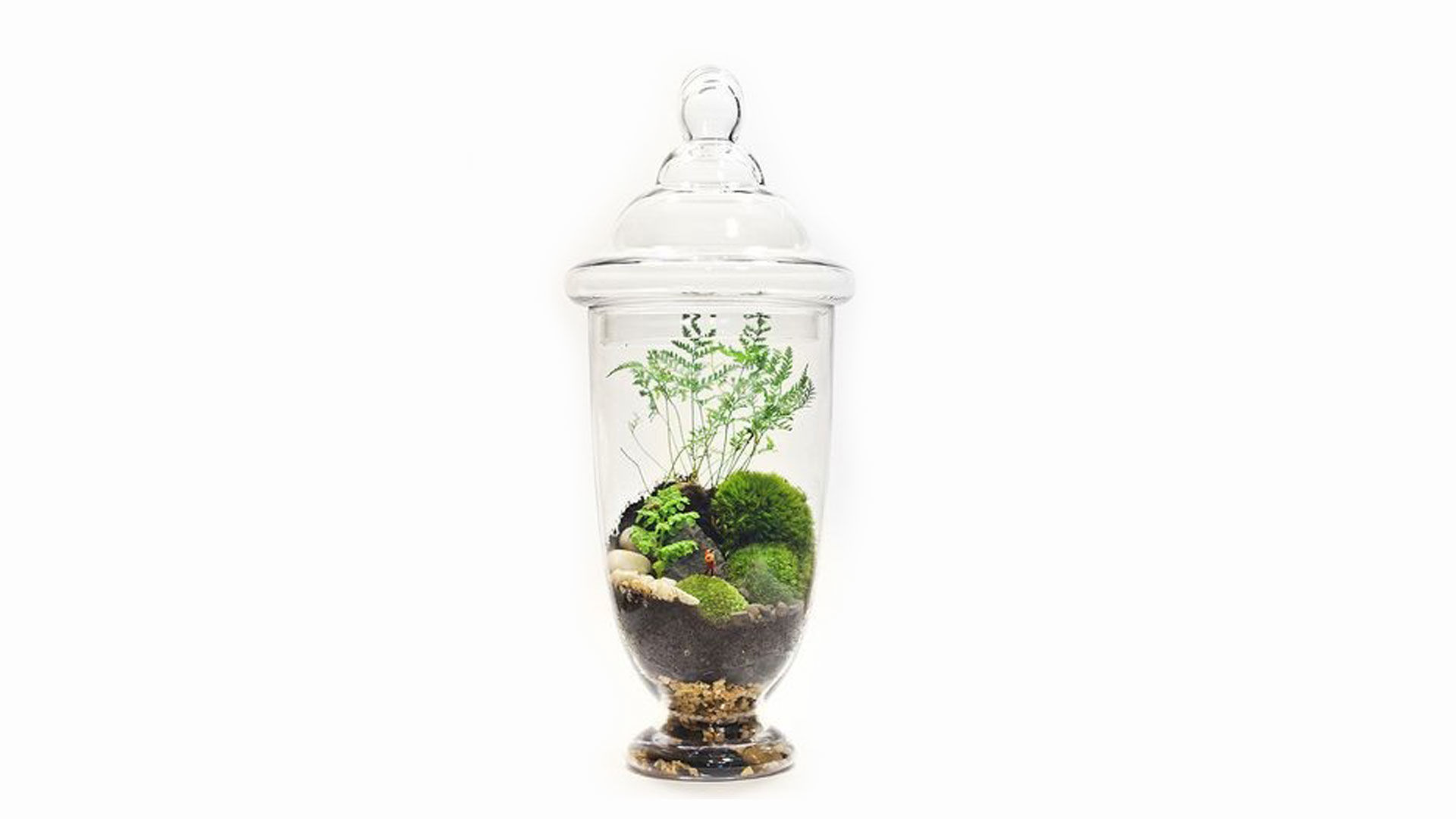 The first terrarium was developed by botanist Nathaniel Bagshaw Ward in 1842. Ward had an interest in observing insect behaviour and accidentally left one of the jars unattended. A fern spore in the jar grew, germinated into a plant, and this jar resulted in the first terrarium. The trend quickly spread in the Victorian Era amongst the English. Instead of the terrarium, it was known as the Wardian case.

According to a story, Ward hired carpenters to build his Wardian cases to export native British plants to Sydney, Australia. After months of travel, the plants arrived well and thriving. Likewise, plants from Australia were sent to London using the same method and Ward received his Australian plants in perfect condition. His experiment indicated that plants can be sealed in without ventilation and continue thriving.