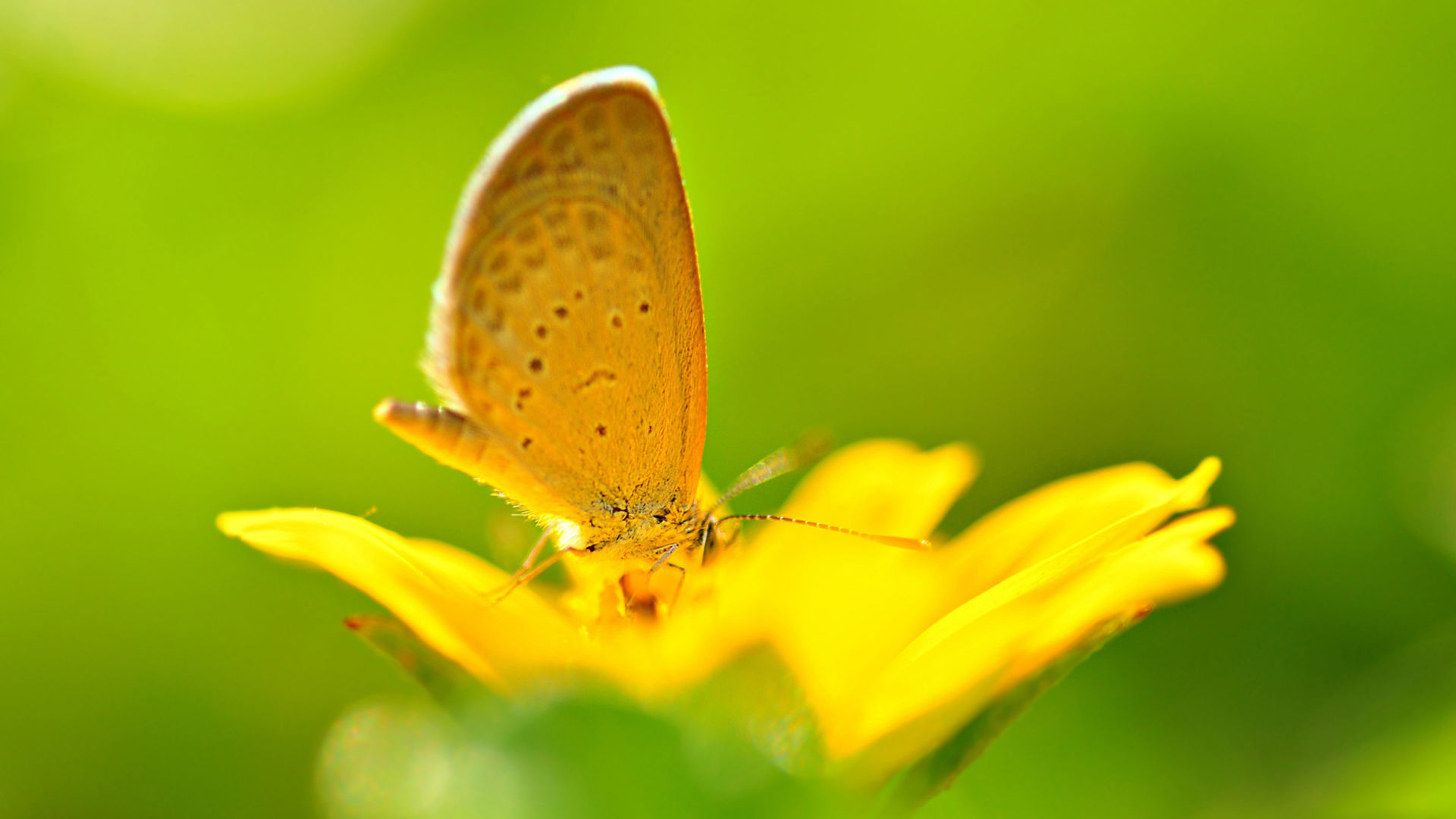 The principal purpose of a flower is the reproduction of the individual and the species. All flowering plants are heterosporous, that is, every individual plant produces two types of spores. Microspores are produced by meiosis inside anthers and megaspores are produced inside ovules that are within an ovary. Anthers typically consist of four microsporangia and an ovule is an integumented megasporangium. Both types of spores develop into gametophytes inside sporangia. As with all heterosporous plants, the gametophytes also develop inside the spores, i. e., they are endosporic.

In the majority of plant species, individual flowers have both functional carpels and stamens. Botanists describe these flowers as “perfect” or “bisexual”, and the species as “hermaphroditic”. In a minority of plant species, their flowers lack one or the other reproductive organ and are described as “imperfect” or “unisexual”. If the individual plants of a species each have unisexual flowers of both sexes then the species is “monoecious”. Alternatively, if each individual plant has only unisexual flowers of the same sex then the species is “dioecious”.

Flowering plants usually face selective pressure to optimize the transfer of their pollen, and this is typically reflected in the morphology of the flowers and the behaviour of the plants. Pollen may be transferred between plants via a number of ‘vectors’. Some plants make use of abiotic vectors — namely wind (anemophily) or, much less commonly, water (hydrophily). Others use biotic vectors including insects (entomophily), birds (ornithophily), bats (chiropterophily) or other animals. Some plants make use of multiple vectors, but many are highly specialised.

Cleistogamous flowers are self-pollinated, after which they may or may not open. Many Viola and some Salvia species are known to have these types of flowers.

The flowers of plants that make use of biotic pollen vectors commonly have glands called nectaries that act as an incentive for animals to visit the flower. Some flowers have patterns, called nectar guides, that show pollinators where to look for nectar. Flowers also attract pollinators by scent and color. Still other flowers use mimicry to attract pollinators. Some species of orchids, for example, produce flowers resembling female bees in color, shape, and scent. Flowers are also specialized in shape and have an arrangement of the stamens that ensures that pollen grains are transferred to the bodies of the pollinator when it lands in search of its attractant (such as nectar, pollen, or a mate). In pursuing this attractant from many flowers of the same species, the pollinator transfers pollen to the stigmas—arranged with equally pointed precision—of all of the flowers it visits.

Anemophilous flowers use the wind to move pollen from one flower to the next. Examples include grasses, birch trees, ragweed and maples. They have no need to attract pollinators and therefore tend not to be “showy” flowers. Male and female reproductive organs are generally found in separate flowers, the male flowers having a number of long filaments terminating in exposed stamens, and the female flowers having long, feather-like stigmas. Whereas the pollen of animal-pollinated flowers tends to be large-grained, sticky, and rich in protein (another “reward” for pollinators), anemophilous flower pollen is usually small-grained, very light, and of little nutritional value to animals.