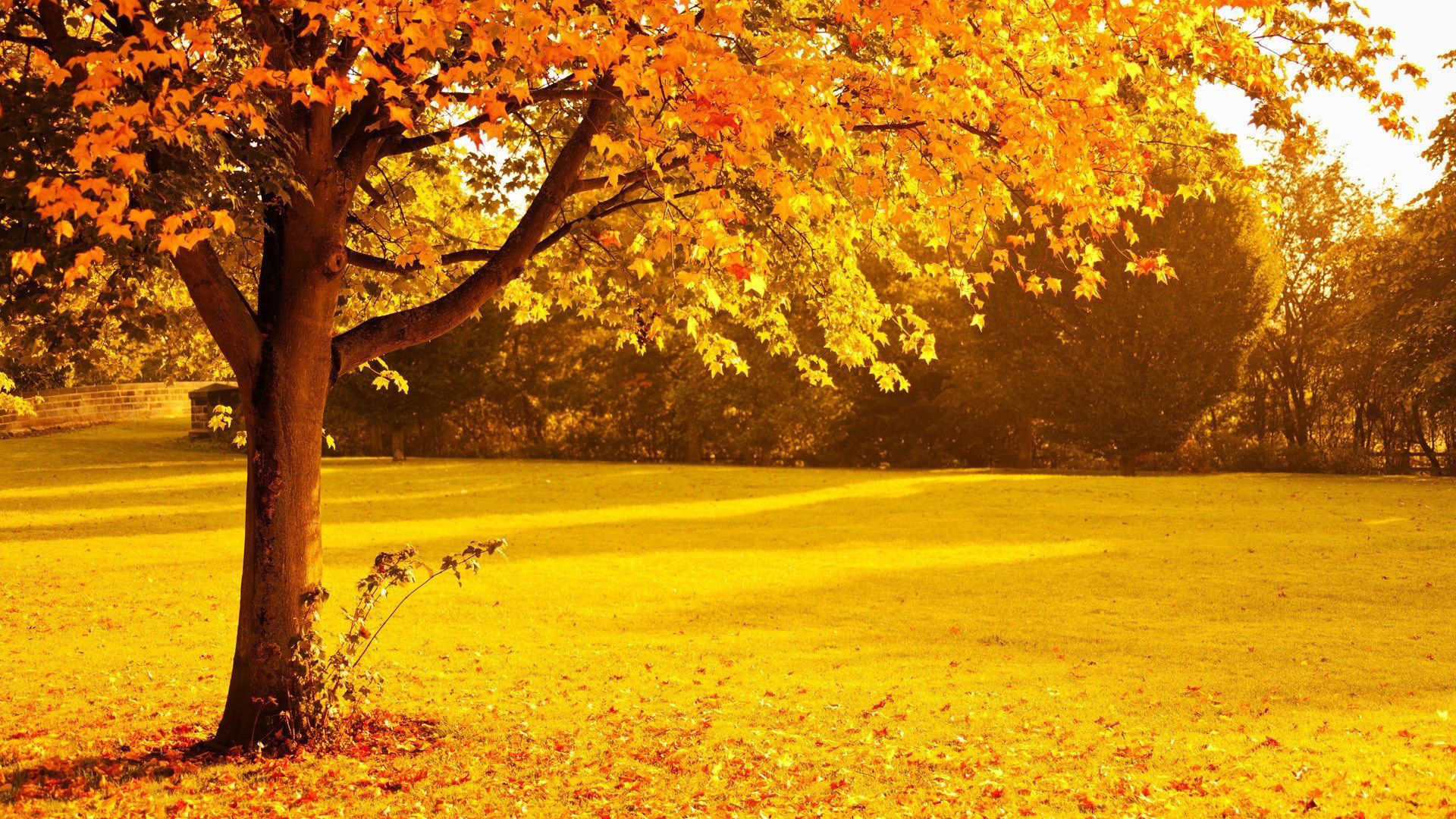 The number of trees in the world, according to a 2015 estimate, is 3.04 trillion, of which 1.39 trillion (46%) are in the tropics or sub-tropics, 0.61 trillion (20%) in the temperate zones, and 0.74 trillion (24%) in the coniferous boreal forests. The estimate is about eight times higher than previous estimates, and is based on tree densities measured on over 400,000 plots. It remains subject to a wide margin of error, not least because the samples are mainly from Europe and North America. The estimate suggests that about 15 billion trees are cut down annually and about 5 billion are planted. In the 12,000 years since the start of human agriculture, the number of trees worldwide has decreased by 46%.

In suitable environments, such as the Daintree Rainforest in Queensland, or the mixed podocarp and broadleaf forest of Ulva Island, New Zealand, forest is the more-or-less stable climatic climax community at the end of a plant succession, where open areas such as grassland are colonised by taller plants, which in turn give way to trees that eventually form a forest canopy.

In cool temperate regions, conifers often predominate; a widely distributed climax community in the far north of the northern hemisphere is moist taiga or northern coniferous forest (also called boreal forest). Taiga is the world’s largest land biome, forming 29% of the world’s forest cover. The long cold winter of the far north is unsuitable for plant growth and trees must grow rapidly in the short summer season when the temperature rises and the days are long. Light is very limited under their dense cover and there may be little plant life on the forest floor, although fungi may abound. Similar woodland is found on mountains where the altitude causes the average temperature to be lower thus reducing the length of the growing season.

Where rainfall is relatively evenly spread across the seasons in temperate regions, temperate broadleaf and mixed forest typified by species like oak, beech, birch and maple is found. Temperate forest is also found in the southern hemisphere, as for example in the Eastern Australia temperate forest, characterised by Eucalyptus forest and open acacia woodland.

In tropical regions with a monsoon or monsoon-like climate, where a drier part of the year alternates with a wet period as in the Amazon rainforest, different species of broad-leaved trees dominate the forest, some of them being deciduous. In tropical regions with a drier savanna climate and insufficient rainfall to support dense forests, the canopy is not closed, and plenty of sunshine reaches the ground which is covered with grass and scrub. Acacia and baobab are well adapted to living in such areas.