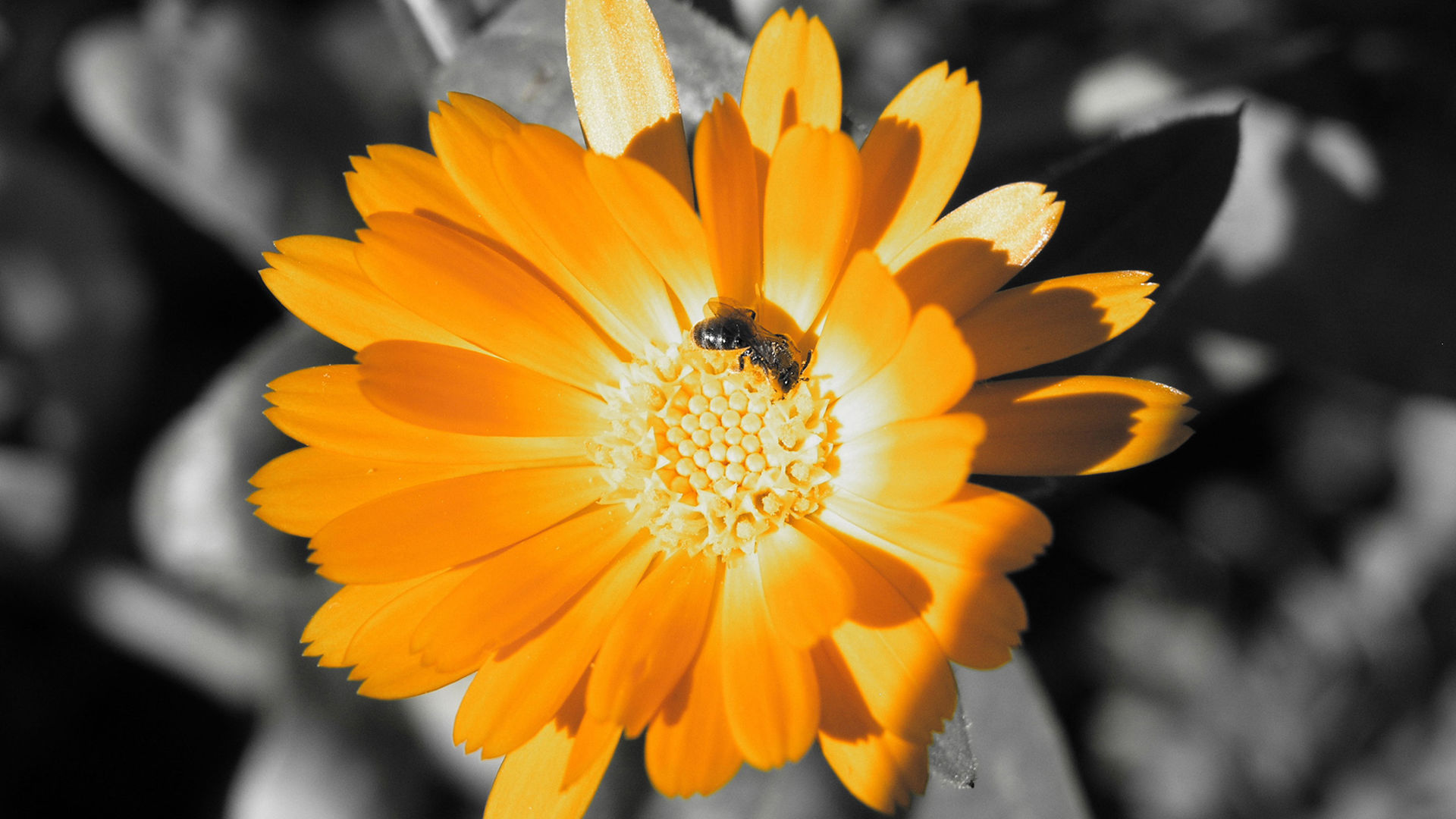 The primary purpose of a flower is reproduction. Since the flowers are the reproductive organs of plant, they mediate the joining of the sperm, contained within pollen, to the ovules — contained in the ovary. Pollination is the movement of pollen from the anthers to the stigma. The joining of the sperm to the ovules is called fertilization. Normally pollen is moved from one plant to another, but many plants are able to self pollinate. The fertilized ovules produce seeds that are the next generation. Sexual reproduction produces genetically unique offspring, allowing for adaptation. Flowers have specific designs which encourages the transfer of pollen from one plant to another of the same species. Many plants are dependent upon external factors for pollination, including: wind and animals, and especially insects. Even large animals such as birds, bats, and pygmy possums can be employed. The period of time during which this process can take place (the flower is fully expanded and functional) is called anthesis. The study of pollination by insects is called anthecology.

The pollination mechanism employed by a plant depends on what method of pollination is utilized.

Most flowers can be divided between two broad groups of pollination methods:

Entomophilous: flowers attract and use insects, bats, birds or other animals to transfer pollen from one flower to the next. Often they are specialized in shape and have an arrangement of the stamens that ensures that pollen grains are transferred to the bodies of the pollinator when it lands in search of its attractant (such as nectar, pollen, or a mate). In pursuing this attractant from many flowers of the same species, the pollinator transfers pollen to the stigmas—arranged with equally pointed precision—of all of the flowers it visits. Many flowers rely on simple proximity between flower parts to ensure pollination. Others, such as the Sarracenia or lady-slipper orchids, have elaborate designs to ensure pollination while preventing self-pollination.

Anemophilous: flowers use the wind to move pollen from one flower to the next, examples include the grasses, Birch trees, Ragweed and Maples. They have no need to attract pollinators and therefore tend not to grow large blossoms. Whereas the pollen of entomophilous flowers tends to be large-grained, sticky, and rich in protein (another “reward” for pollinators), anemophilous flower pollen is usually small-grained, very light, and of little nutritional value to insects, though it may still be gathered in times of dearth. Honeybees and bumblebees actively gather anemophilous corn (maize) pollen, though it is of little value to them.

Some flowers with both stamens and a pistil are capable of self-fertilization, which does increase the chance of producing seeds but limits genetic variation. The extreme case of self-fertilization occurs in flowers that always self-fertilize, such as many dandelions. Some flowers are self-pollinated and use flowers that never open or are self-pollinated before the flowers open, these flowers are called cleistogamous. Many Viola species and some Salvia have these types of flowers. Conversely, many species of plants have ways of preventing self-fertilization. Unisexual male and female flowers on the same plant may not appear or mature at the same time, or pollen from the same plant may be incapable of fertilizing its ovules. The latter flower types, which have chemical barriers to their own pollen, are referred to as self-sterile or self-incompatible.

Plants cannot move from one location to another, thus many flowers have evolved to attract animals to transfer pollen between individuals in dispersed populations. Flowers that are insect-pollinated are called entomophilous; literally “insect-loving” in Greek. They can be highly modified along with the pollinating insects by co-evolution. Flowers commonly have glands called nectaries on various parts that attract animals looking for nutritious nectar. Birds and bees have color vision, enabling them to seek out “colorful” flowers.

Some flowers have patterns, called nectar guides, that show pollinators where to look for nectar; they may be visible only under ultraviolet light, which is visible to bees and some other insects. Flowers also attract pollinators by scent and some of those scents are pleasant to our sense of smell. Not all flower scents are appealing to humans; a number of flowers are pollinated by insects that are attracted to rotten flesh and have flowers that smell like dead animals, often called Carrion flowers, including Rafflesia, the titan arum, and the North American pawpaw (Asimina triloba). Flowers pollinated by night visitors, including bats and moths, are likely to concentrate on scent to attract pollinators and most such flowers are white.

Other flowers use mimicry to attract pollinators. Some species of orchids, for example, produce flowers resembling female bees in color, shape, and scent. Male bees move from one such flower to another in search of a mate.

Many flowers have close relationships with one or a few specific pollinating organisms. Many flowers, for example, attract only one specific species of insect, and therefore rely on that insect for successful reproduction. This close relationship is often given as an example of coevolution, as the flower and pollinator are thought to have developed together over a long period of time to match each other’s needs.

There is much confusion about the role of flowers in allergies. For example, the showy and entomophilous goldenrod (Solidago) is frequently blamed for respiratory allergies, of which it is innocent, since its pollen cannot be airborne. The types of pollen that most commonly cause allergic reactions are produced by the plain-looking plants (trees, grasses, and weeds) that do not have showy flowers. These plants make small, light, dry pollen grains that are custom-made for wind transport.

The type of allergens in the pollen is the main factor that determines whether the pollen is likely to cause hay fever. For example, pine tree pollen is produced in large amounts by a common tree, which would make it a good candidate for causing allergy. It is, however, a relatively rare cause of allergy because the types of allergens in pine pollen appear to make it less allergenic. Instead the allergen is usually the pollen of the contemporary bloom of anemophilous ragweed (Ambrosia), which can drift for many miles. Scientists have collected samples of ragweed pollen 400 miles out at sea and 2 miles high in the air. A single ragweed plant can generate a million grains of pollen per day.

Among North American plants, weeds are the most prolific producers of allergenic pollen. Ragweed is the major culprit, but other important sources are sagebrush, redroot pigweed, lamb’s quarters, Russian thistle (tumbleweed), and English plantain.

It is common to hear people say they are allergic to colorful or scented flowers like roses. In fact, only florists, gardeners, and others who have prolonged, close contact with flowers are likely to be sensitive to pollen from these plants. Most people have little contact with the large, heavy, waxy pollen grains of such flowering plants because this type of pollen is not carried by wind but by insects such as butterflies and bees.