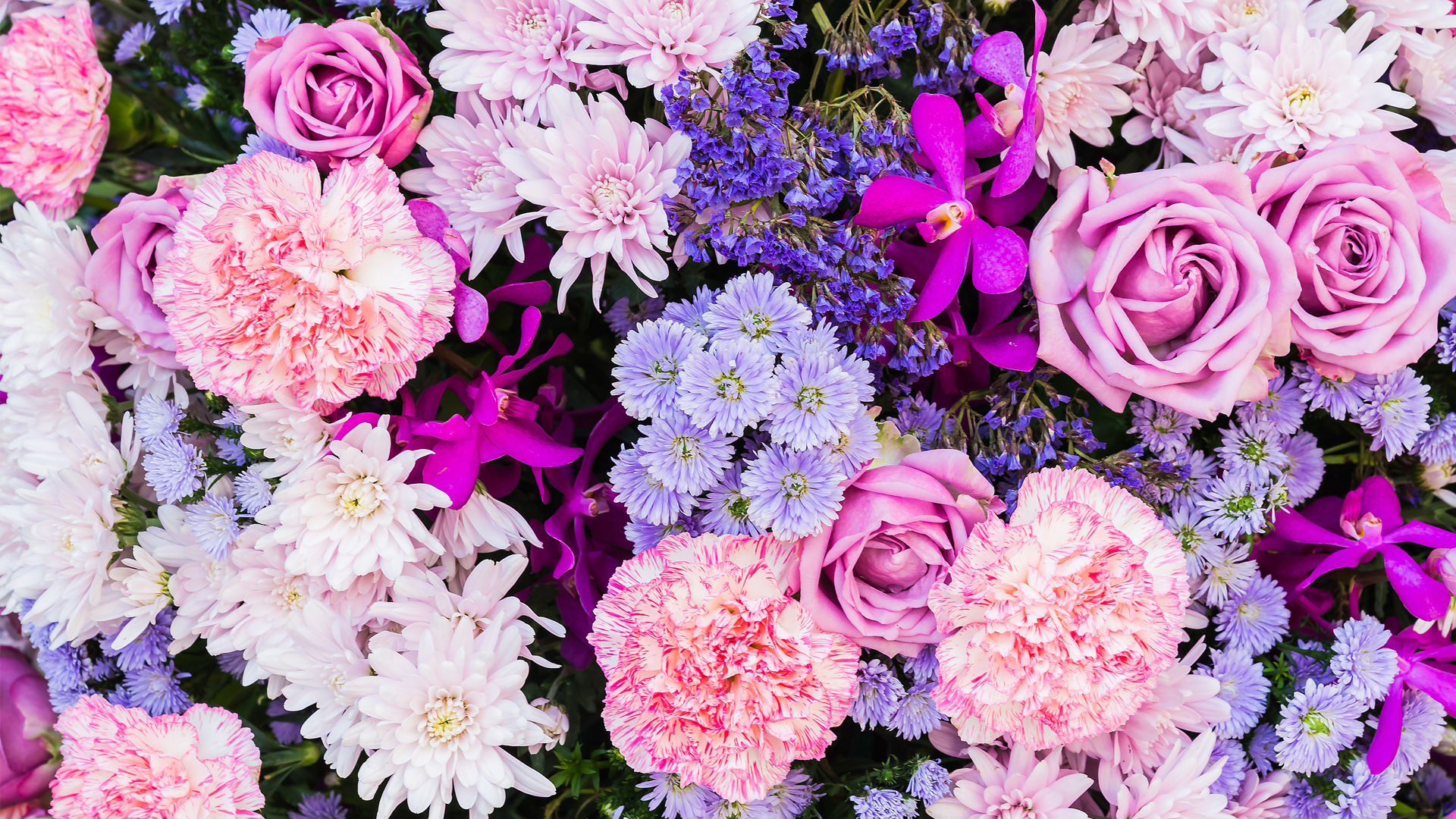 The essential parts of a flower can be considered in two parts: the vegetative part, consisting of petals and associated structures in the perianth, and the reproductive or sexual parts. A stereotypical flower consists of four kinds of structures attached to the tip of a short stalk. Each of these kinds of parts is arranged in a whorl on the receptacle. The four main whorls (starting from the base of the flower or lowest node and working upwards) are as follows:

Collectively the calyx and corolla form the perianth

Calyx: the outermost whorl consisting of units called sepals; these are typically green and enclose the rest of the flower in the bud stage, however, they can be absent or prominent and petal-like in some species.

Corolla: the next whorl toward the apex, composed of units called petals, which are typically thin, soft and colored to attract animals that help the process of pollination.

Androecium (from Greek andros oikia: man’s house): the next whorl (sometimes multiplied into several whorls), consisting of units called stamens. Stamens consist of two parts: a stalk called a filament, topped by an anther where pollen is produced by meiosis and eventually dispersed.

Gynoecium (from Greek gynaikos oikia: woman’s house): the innermost whorl of a flower, consisting of one or more units called carpels. The carpel or multiple fused carpels form a hollow structure called an ovary, which produces ovules internally. Ovules are megasporangia and they in turn produce megaspores by meiosis which develop into female gametophytes. These give rise to egg cells. The gynoecium of a flower is also described using an alternative terminology wherein the structure one sees in the innermost whorl (consisting of an ovary, style and stigma) is called a pistil. A pistil may consist of a single carpel or a number of carpels fused together. The sticky tip of the pistil, the stigma, is the receptor of pollen. The supportive stalk, the style, becomes the pathway for pollen tubes to grow from pollen grains adhering to the stigma. The relationship to the gynoecium on the receptacle is described as hypogynous (beneath a superior ovary), perigynous (surrounding a superior ovary), or epigynous (above inferior ovary).

Although the arrangement described above is considered “typical”, plant species show a wide variation in floral structure. These modifications have significance in the evolution of flowering plants and are used extensively by botanists to establish relationships among plant species.

The four main parts of a flower are generally defined by their positions on the receptacle and not by their function. Many flowers lack some parts or parts may be modified into other functions and/or look like what is typically another part. In some families, like Ranunculaceae, the petals are greatly reduced and in many species the sepals are colorful and petal-like. Other flowers have modified stamens that are petal-like; the double flowers of Peonies and Roses are mostly petaloid stamens. Flowers show great variation and plant scientists describe this variation in a systematic way to identify and distinguish species.

Specific terminology is used to describe flowers and their parts. Many flower parts are fused together; fused parts originating from the same whorl are connate, while fused parts originating from different whorls are adnate; parts that are not fused are free. When petals are fused into a tube or ring that falls away as a single unit, they are sympetalous (also called gamopetalous). Connate petals may have distinctive regions: the cylindrical base is the tube, the expanding region is the throat and the flaring outer region is the limb. A sympetalous flower, with bilateral symmetry with an upper and lower lip, is bilabiate. Flowers with connate petals or sepals may have various shaped corolla or calyx, including campanulate, funnelform, tubular, urceolate, salverform or rotate.

Referring to “fusion,” as it is commonly done, appears questionable because at least some of the processes involved may be non-fusion processes. For example, the addition of intercalary growth at or below the base of the primordia of floral appendages such as sepals, petals, stamens and carpels may lead to a common base that is not the result of fusion.

Many flowers have a symmetry. When the perianth is bisected through the central axis from any point and symmetrical halves are produced, the flower is said to be actinomorphic or regular, e.g. rose or trillium. This is an example of radial symmetry. When flowers are bisected and produce only one line that produces symmetrical halves, the flower is said to be irregular or zygomorphic, e.g. snapdragon or most orchids.

Flowers may be directly attached to the plant at their base (sessile—the supporting stalk or stem is highly reduced or absent). The stem or stalk subtending a flower is called a peduncle. If a peduncle supports more than one flower, the stems connecting each flower to the main axis are called pedicels. The apex of a flowering stem forms a terminal swelling which is called the torus or receptacle.

In those species that have more than one flower on an axis, the collective cluster of flowers is termed an inflorescence. Some inflorescences are composed of many small flowers arranged in a formation that resembles a single flower. The common example of this is most members of the very large composite (Asteraceae) group. A single daisy or sunflower, for example, is not a flower but a flower head—an inflorescence composed of numerous flowers (or florets). An inflorescence may include specialized stems and modified leaves known as bracts.

A floral formula is a way to represent the structure of a flower using specific letters, numbers and symbols, presenting substantial information about the flower in a compact form. It can represent a taxon, usually giving ranges of the numbers of different organs, or particular species. Floral formulae have been developed in the early 19th century and their use has declined since. Prenner et al. (2010) devised an extension of the existing model to broaden the descriptive capability of the formula. The format of floral formulae differs in different parts of the world, yet they convey the same information.

The structure of a flower can also be expressed by the means of floral diagrams. The use of schematic diagrams can replace long descriptions or complicated drawings as a tool for understanding both floral structure and evolution. Such diagrams may show important features of flowers, including the relative positions of the various organs, including the presence of fusion and symmetry, as well as structural details.